Count Me In! Consortium

Indigenous and rural women, sex workers, lesbian and bisexual women, women with disabilities and HIV. They are among the many women, girls, trans people and intersex people who must confront multiple layers of discrimination. Yet they are playing an essential role in bringing an end to injustice and inequality across the globe.

The Count Me In! (CMI!) consortium is a strategic partner of the Dutch Ministry of Foreign Affairs. CMI! consists of member organisations Mama Cash (MC), the Association for Women’s Rights in Development (AWID), CREA, Just Associates (JASS), and the Sister Funds Urgent Action Fund (UAF) and Urgent Action Fund Africa (UAF-Africa). The sex worker-led Red Umbrella Fund (RUF) and the Dutch gender platform WO=MEN are strategic partners of the consortium.

The Dutch Ministry of Foreign Affairs selected Count Me In! as a strategic partner within its Power of Voice policy framework. It awarded the initiative €34 million from 2021-2025. This marks the second phase of the CMI! programme that started its journey in 2016 within the Dialogue and Dissent policy framework of the Dutch Ministry of Foreign Affairs. 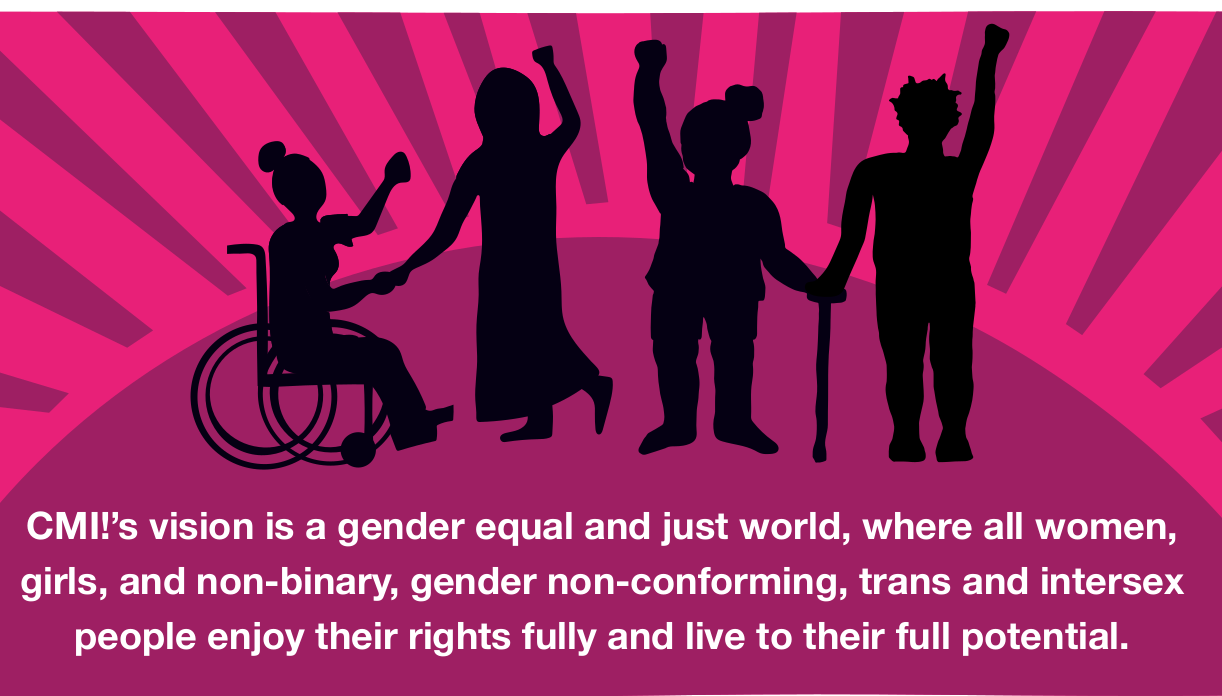 Count Me In! campaigns and resources

To the CEDAW Committee: Sex work is work. It is not trafficking

More Count Me In! news

This is how CMI! plans to contribute to that vision:

Count Me In! supports feminist groups and movements to grow in strength and numbers. To speak up, speak out and take action. In their communities. In the media. In politics. In every place where decisions affect them. The initiative features grants, capacity building and training, as well as lobbying and advocacy.

Putting the brakes on gender-based violence

Count Me In! develops and strengthens the capacity of structurally excluded women, girls, and trans and intersex people to effectively prevent and counter gender-based violence. It supports them to change the social norms that condone or promote violence and to advocate for strongly enforced laws and policies. Improving the safety and security of women’s human rights defenders is a top priority.

Count Me In! supports women's, girls', trans and intersex rights groups that are fighting to secure economic justice. It strengthens groups working to address the immediate factors of poverty and inequality, to claim and defend women’s labour rights, and secure access and control over land, property and natural resources. Count Me In! supports those fighting for recognition and de-criminalisation of certain forms of work, such as sex work.

Women’s, girls’ and trans people’s rights organisations are at the forefront of the fight for gender equality. Yet they often lack access to the resources they need and deserve. Count Me In! unites women’s funds and women’s rights organisations working hard to change this. We are building the evidence-base that shows how women-led movements are securing social justice. We are urging diverse communities of donors, including foundations and governments, to generously and sustainably fund women’s, girls’, trans people’s and intersex people's activism. 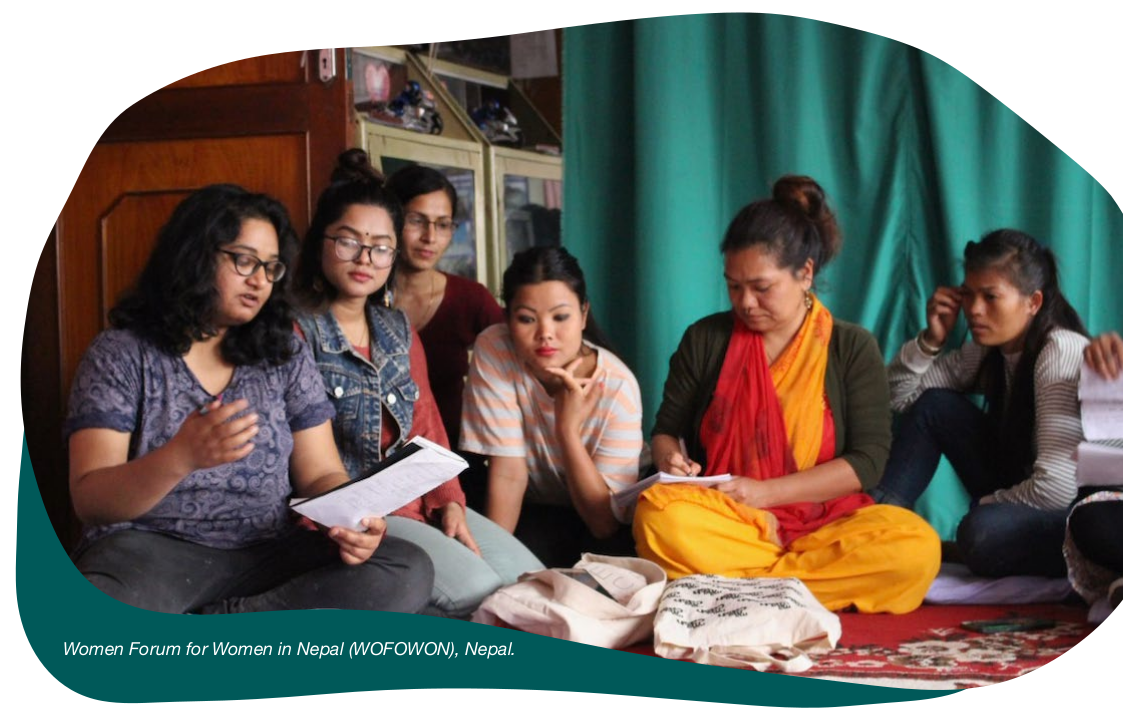 Pushing back the negative impact of COVID-19

While the virus doesn’t discriminate, systems and policies do. Across every region , the COVID-19 health crisis has exacerbated inequalities and undone years of progress made in gender equality and women’s rights. Gender based violence increased to the level of a “shadow pandemic.” Structurally excluded women and girls are particularly at risk, both because they are disproportionately impacted by the pandemic; and also because they are excluded from the decision making to address issues that impact them the most. CMI! takes this into account and explore scopes with its parters around the world to push back these negative affects of COVID-19.

Spotlight advocacy – ensuring a seat at the table for feminist movements

The Money and Movements Initiative