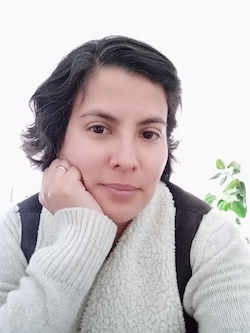 Claudia Samcam is a fundraiser for the Central American Women’s Fund FCAM. Since 2016, as a coordinator and partner of the Global Alliance for Green and Gender Action (GAGGA), FCAM and Mama Cash have been working closely together. “I think it’s very inspiring to see these women working for a world where we can all live in a dignified manner.”

“For over 13 years, I have been fully dedicated to my work for FCAM. I think the power of feminist movements lie in that they don’t only supports women, but also work to provide a world that offers space and opportunities for everyone. That’s exactly how I envision my ideal world. It’s about tackling multiple issues simultaneously. Many people pin their hopes on technology as the solution for our ecological problems, but technology alone won’t solve the interconnected problems of inequality and poverty.

“In Central America, there is a rapidly growing awareness of the correlation between violence against women and the entire extractivism system that systematically withdraws the earth’s resources. Indigenous women have demonstrated that the violation of women’s bodies and the exploitation and violation of indigenous lands in fact result from the same hidden rationale and mechanisms. These elements are rooted in the same patriarchal system.

“Women who fight for indigenous land rights end up victims of violence.”

“Back in 2013, FCAM and Mama Cash both became involved with the Meso-American Initiative for Women Human Rights Defenders, which campaigned against the tremendous violence against women’s rights activists in Central America. By then it had become painfully obvious that in particular the women who fought for indigenous land rights and against unrestrained deforestation, mining and hydropower plants ended up victims of violence. Today, we are working together within the Global Alliance for Green and Gender Action, because it is as clear as day that feminism and ecological justice are inextricably linked. 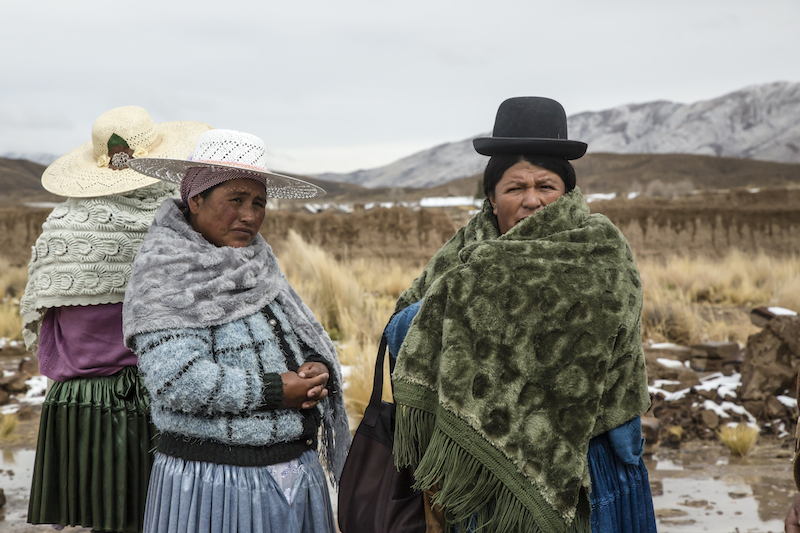 “Women on all continents are fighting at the grassroots level for their life and for a planet where humanity has the chance not only to survive, but also thrive in balance with other species and the ecosystem. They protest the construction of hydropower plants which claim to supply green energy but are in fact also destroying their living environment. They are lobbying for the right to water as a legal human right and preventing multinationals like Coca-Cola from getting away with depleting sources of natural water which the people depend on for drinking water. They are fighting for the preservation of mangrove forests which provide cooling and coastal protection.

“Mama Cash can lift everyone out of her own bubble.”

“Together with GAGGA, we support all these activists as a movement across great distances and language barriers. Furthermore, it’s incredibly inspiring to work with a globally oriented fund such as Mama Cash, which is in touch with feminism in every aspect and perspective. This keeps the focus on effectively considering various interests from the perspective of inclusiveness and openness to different concerns. Mama Cash can lift everyone out of her own bubble.”

Do you want to support the climate justice movement? Yes, I want to make a donation
Environmental justice