Environmental pollution, climate change, the depletion of natural resources: these are the most pressing issues of our time. Mama Cash supports an ever-growing number of activists directly impacted by the consequences. They protest Earth’s exploitation and fight for a sustainable future for all. 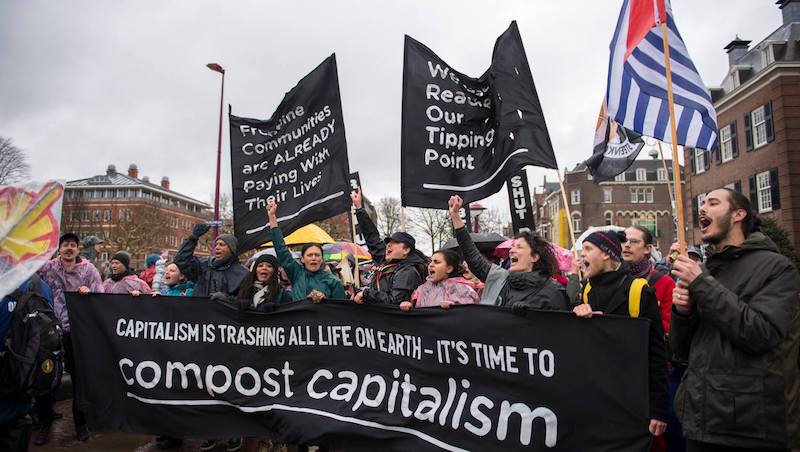 In Brazil, women are taking to the streets to protest the burning of the  Amazon for economic gain. In Nigeria, women in rural areas are fighting against a highway that will pass through the forest where they live. In Bolivia, indigenous women are demonstrating how oil refineries and mining pollutes their land and water and kills their crops. In Fiji, women are sounding the alarm about the rising sea level caused by climate change.

Women all over the world are facing the destruction of their living environment and the exploitation of natural resources. The impact of climate change and ecological colonialism is becoming increasingly toxic. Fortunately, opposition is growing.

For several years now, Mama Cash has been working hard to support activists who are taking much-needed action on climate change. Since 2016, we have been in partnership with the Central American Women’s Fund FCAM and Both Ends to form the Global Alliance for Green and Gender Action (GAGGA). Under FCAM’s coordination, we promote  collaboration between campaigns worldwide for environmental and women’s rights movements. In addition, we lobby social justice funds to increase their support for feminist climate  activism. In this way we aim to strengthen the collective power of women who fight for environmental justice: the right to clean water, healthy air, and a safe and nurturing living environment.

“Of course it’s true that everyone is affected by climate change. But women are usually the most impacted.”

Erika Sales, Programme Officer for Environmental Justice at Mama Cash: “People sometimes say, ‘climate change and environmental pollution aren’t strictly feminist issues.’ And of course it’s true that everyone is affected. But women are usually the most impacted. One reason for this is because they are usually responsible for gathering food and water and have to walk even further when these resources are depleted or destroyed.

“And when these women stand up against those in power, who want to drive them off their land, pollute or burn down their living environment, they are receive death threats or are even killed. The women are also at risk of becoming victims of sexual harassment or rape.” 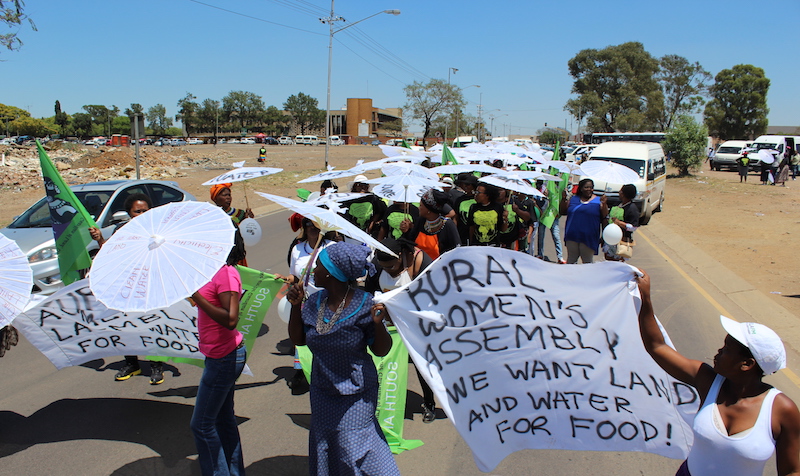 However, this is not the only reason that Mama Cash supports feminist eco-activism. Erika: “Feminist climate and environmental activists [different groups describe themselves differently] also expose how hidden behind all the violence against women, against indigenous people, against the poor and against the environment there is one system at work. The capitalist system needs endless economic growth, which leads to massive consumption of all available resources and the exploitation of large groups of people. The ecological and social balance has disappeared completely. Humanity pays the price for this.”

“It is the people who are the least responsible for climate change and environmental pollution who are impacted the hardest.”

“The worst part is that those who leave the biggest footprint and make the most money are not the ones who pay this price. It is the people who are the least responsible for climate change and environmental pollution who are impacted the hardest. Those who ultimately have to bear the consequences of exploitation, sexism and racism in addition to drought, flooding, deforestation and pollution.” 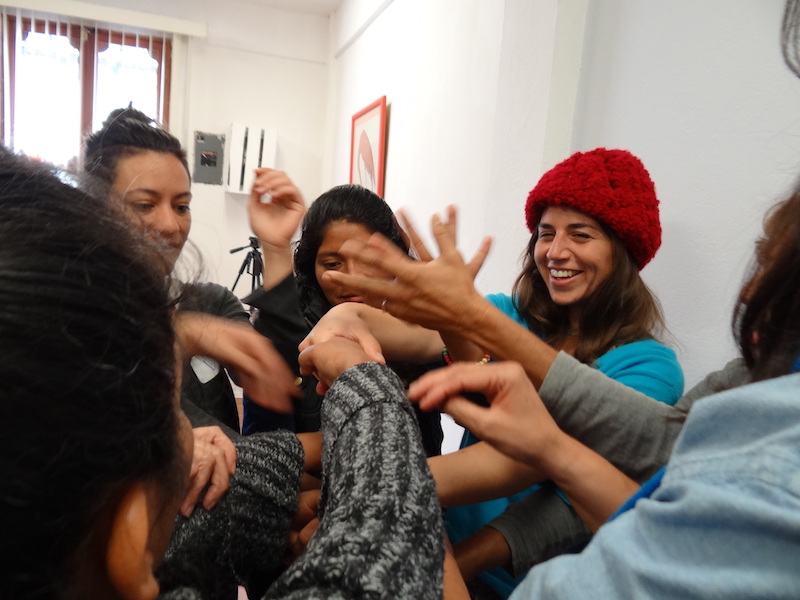 Mama Cash supports two types of initiatives within the  Environmental Justice portfolio – which includes groups who work more on the unequal impact of climate change as well as those resisting the environmental degradation that causes climate change. Erika: “We support the groups who resist the abuse of power by companies and government and their practices of over-exploitation. These groups fight for drinking water, for land to grow crops, and for other natural resources. They expose the impact caused by climate change, oil and gas extraction, logging, mega plantations and mining.”

“The dominant model of man versus nature doesn’t work.”

In addition, we support activists who introduce alternatives for the dominant model of economic growth: new ways of climate adaptation, the revaluation of small-scaled agriculture and food production, an equitable and sustainable approach to planet Earth.

“Consider the indigenous women who share their wisdom and knowledge of plants and herbs and introduce a sustainable relationship with our living environment. They say: the dominant model of man versus nature doesn’t work. They show how we can live on the same spot for thousands of years without harming or exploiting nature. There are women, for instance, who farm-grow local crops and fight against the commodification of the seeding methods. The African Women’s Collaboration for a Healthy Food System, for instance, targets companies that patent specific crops, which is of course an absurd phenomenon.” 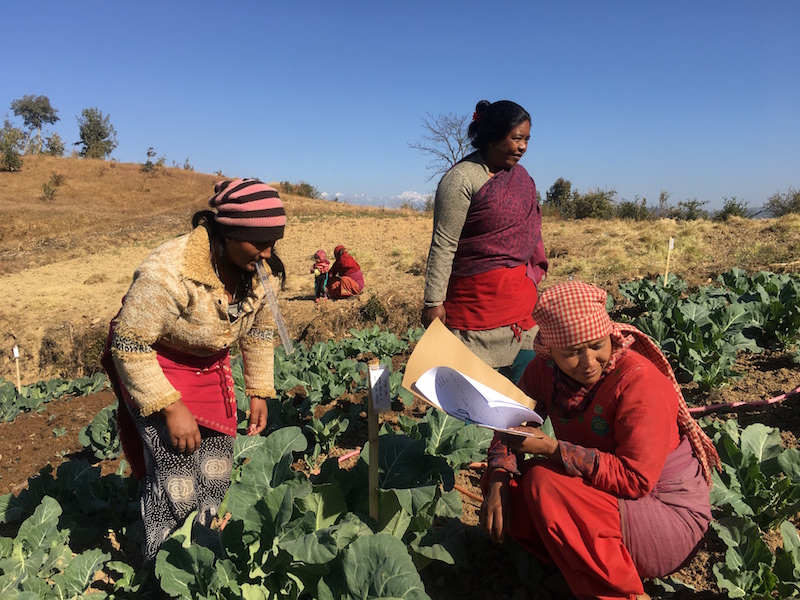 Mama Cash supports activists who sometimes come from very remote places. “This doesn’t make things easy, but that is exactly why we want to support them: because they are on the frontline. We  provide them with money and others kinds of support, but we also connect them with other activists.”

“Through GAGGA we were able to bring women together from Asia, Africa and South America, all of whom had locally challenged the rampant mining and extraction industry. Last year, several of them visited the Thematic Social Forum on Extractives and this year an international delegation will participate in the UN Forum on Business and Human Rights. This is one way in which they, as local activists, are given a worldwide platform to draw attention to the impact extractive exploitation has on their life and living environment. Bringing their strengths together is of an enormous value.”

Podcast: Why climate change is sexist