Mama Cash is delighted to share the news that Oriana López Uribe has enthusiastically taken up her new role as international co-Chair of our Supervisory Board as of November 2021. We honour and thank Lebanon-based outgoing international co-Chair Farah Salka for her many years of collaboration. We are delighted that Farah will remain a member of our Global Advisory Network. 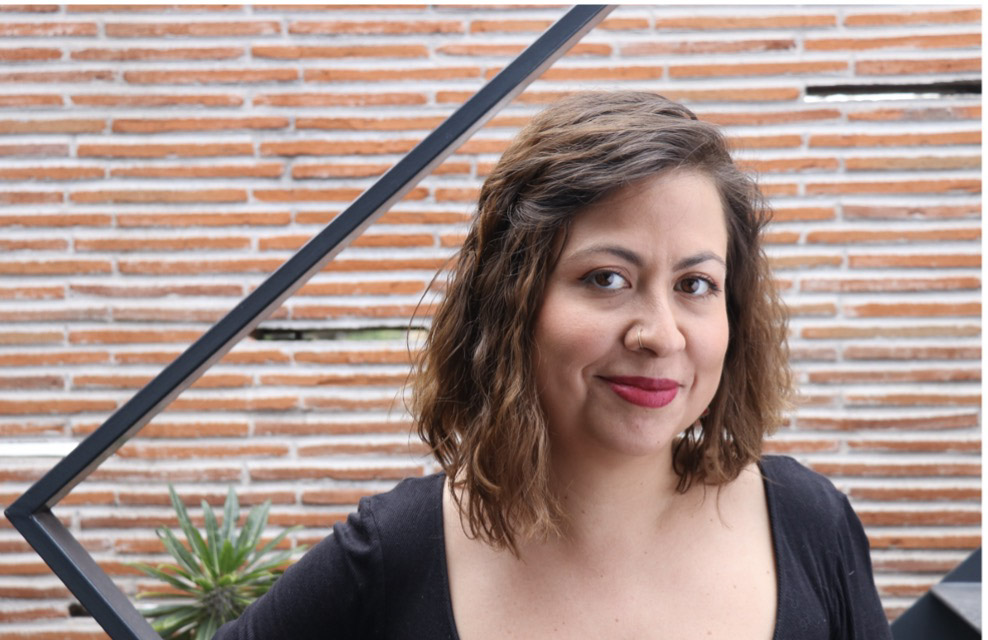 Oriana is a Latina pansexual feminist and self-described ‘sex-positive, abortion enthusiast’ from Mexico who has been a member of Mama Cash’s Supervisory Board since 2018. She has been a feminist sexual and reproductive rights and health activist since she was 15 years old. For over 23 years, she has worked for the Mexican Ministry of Health and with various organisations and networks to develop strategies to promote sexual rights and sexual and reproductive health for women, youth, and adolescents. Since 2007, she has been an outspoken advocate for sexual and reproductive justice at the national, regional, and international levels. Since 2010 she has specialised in training abortion doulas, and for the past decade, she has brought particular focus to reducing abortion stigma at the individual and community levels.

In 2017, Oriana became the Executive Director of Balance, a Mexican feminist organisation that works towards creating an environment that allows all women, trans men, non-binary people, and adolescents to make free choices about their sexuality. Oriana is a member of RESURJ, a Global South-led transnational feminist alliance, and also a member of Vecinas Feministas, a Latin-American Network of Feminists for Sexual and Reproductive Justice. She represents Latin America in the Bisexual Committee of ILGA.

Oriana: “Feminist movements around the globe are making this world a better one for everyone, but especially for those who have been socially and politically excluded and silenced. Therefore we need to keep providing these movements with bold and flexible funding. We need to keep strengthening our feminist communities. Mama Cash is a pioneer in this work, and I feel deeply touched by the opportunity to support this team of passionate feminists.”

Oriana joins our Netherlands-based co-Chair Nancy Jouwe, who has been a Board member since September 2018 and the Board’s co-Chair since October 2019. Mama Cash’s model of working with two Board co-Chairs reflects our commitment to sharing power. We introduced this model in 2007 and have, for the past 15 years, worked with one co-Chair based in the Netherlands and one international co-Chair based outside the Netherlands.