Skip to the page content
Donate now
Search
To the homepage
Mama Cash will use your name and e-mail address to be in touch with you and to provide updates. You can change your mind at any time by clicking the unsubscribe link in the footer of any mail or by contacting us at shesupports@mamacash.org. By clicking the button above you agree that we may process your name and e-mail address in accordance to our Privacy Statement.
Spark Fund

“In Curaçao, LGBTI people can often express themselves better outside the home than within it” 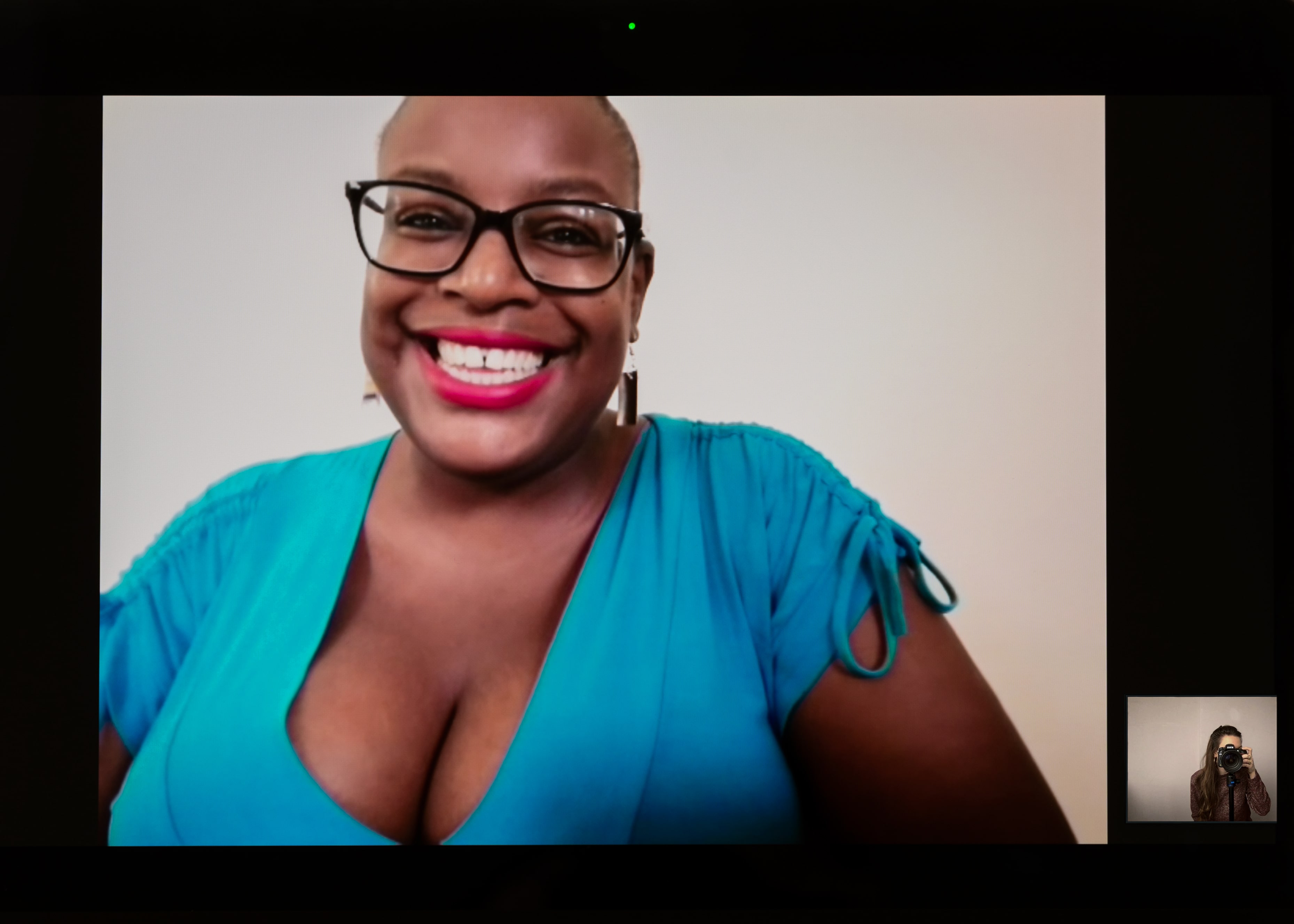 The Fundashon Orguyo Kòrsou (Trots Curaçao, or Proud Curaçao) has been standing up for the LGBTI community in Curaçao for 25 years. LGBTI people are consistently faced with restrictive religious belief systems and heteronormative expectations on the island. FOKO organises, among other things, awareness campaigns to change this situation. In 2021, the foundation wants to open a safe space where young people can go for mutual support. A special project for queer women is also going to be launched with support from Mama Cash. Board member Nelly Rosa: “We want to promote the insight that you are not bound by a particular role, but can make autonomous choices.”

This interview is part of a series of six conversations with Spark activists. Through our Spark Portfolio, we support small, feminist initiatives in the Netherlands and in Aruba, Bonaire, Curaçao, Sint Martin, Saba and Sint Eustatius We talked with activists from six different Spark groups about their work, their convictions and their drive. Photographer Sophia Maria Favela took their pictures.

Nelly Rosa is 37 years old and works as a journalist for a newspaper in Curaçao. In her free time, she is occupied with themes like women’s rights, body positivity and LGBTI rights. She is active on Instagram and is part of FOKO’s board together with two other people.

Why did you become involved with FOKO?

“I grew up in a religious family in which anything that differed from the heteronormative picture was not tolerated. As a result of that, my quest for my own sexual identity was mainly a private struggle. My parents’ conservative ideas meant that as a young person I didn’t experiment and avoided relationships. I only fell in love with a woman and came out of the closet as bisexual when I was 34 years old. With my work within FOKO, I want to ensure that people are given the freedom to be who they are.”

What is FOKO and what does it do precisely?

“We stand up for the LGBTI community in Curaçao. And that is sorely needed, because our rights are not recognised on the island and there is little acceptance. Same-sex marriage, for example, is not allowed. The church plays a major role in Curaçaoan society and that is reflected in the prevailing attitudes. Many people don’t think homosexuality is OK. This plays a role in all strata of society. In the working class, the obligatory gender roles are the main obstacle to acceptance, while in the upper class, issues like status and the pressure to marry play a role. In recent years, FOKO has put a lot of energy into lobbying and information campaigns aimed at teachers and politicians. A large part of FOKO’s work consists of counselling that we give to both young people, as well as to their parents and circle of acquaintances who have questions about sexual diversity. In addition, FOKO is taking part in a major campaign in Curaçao calling for same-sex marriage to be legalised.

This year, FOKO wants to open a safe space for LGBTI young people. “It must be a place where young people can go for social activities. Where they can talk and share. A kind of living room. There used to be a gay café on the island, and also the safe space the Pink House, but the gay café closed and later, in 2015, the Pink House also closed for financial reasons. During the coronavirus crisis, we noticed that the need for a new place to come together became increasingly great. Especially among young people. Everyone was locked up at home, while LGBTI people here in Curaçao can often express themselves better outside the home than at home” There were reports of conflict within families and an increase in domestic violence. With this safe space, we want to give LGBTI young people some breathing space.”

What does the Spark grant mean to you and what are you going to do with it?

“We are extremely happy with it. It’s difficult for LGBTI foundations to raise funds. NGOs in the fields of poverty reduction, culture and education have less difficulty raising money.  Because Curaçao is part of the Kingdom of the Netherlands, other countries are less inclined to give money to the gay movement, while the Netherlands itself provides little funding to Curaçao.”

FOKO is going to use the Spark grant for a special women’s project, aimed at strengthening autonomy. “In the LGBTI community, queer women are sometimes faced with the limitations that stereotypical roles like ‘butch ’ or ‘femme’ impose. If you act ‘outside your role’ in Curaçao, you can be called a mariku, a word that is even worse than fag or pansy. It’s seen as the lowest of the low within the LGBTI community. We want to break through that with this project. We are going to set to work with the insight that gender is a social construct and that you yourself can determine who you are, how you behave and how you want to present yourself. That you are not bound by a particular role, but can make autonomous choices. As far as that’s concerned, the old lesbian culture of Curaçao, kambrada, is also interesting. In this culture, women enter into relationships with women, but also enter into a relationships with a man, specifically for protection and to have children. Kambrada is part of our culture and our past. However, due to colonisation other ideas have been adopted that trap and limit us.”

With the project, FOKO not only wants to get queer women thinking and talking about this subject, but also wants to initiate a discussion outside the queer community about these themes. “We also hope to facilitate meetings when the campaign goes live in order to create space for those discussions. That’s what I like best about our work: encouraging people to share their experiences.”