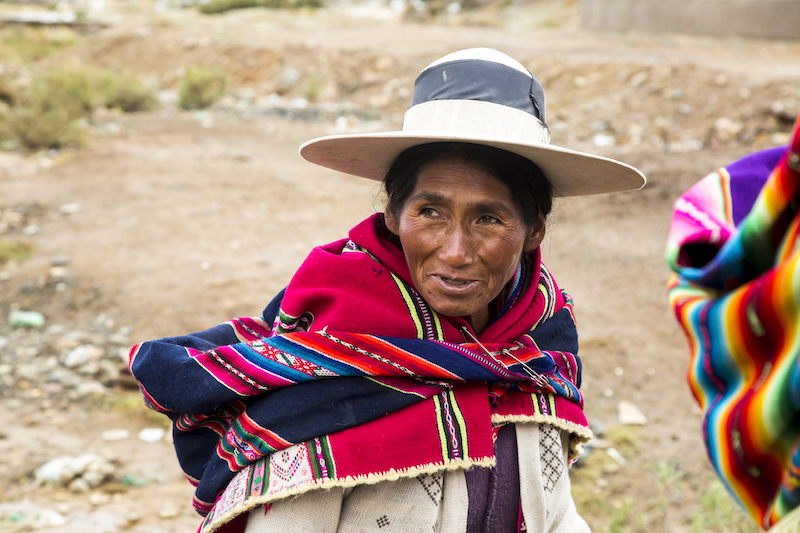 Zinc, silver, lead, tin, oil, and natural gas: Bolivia is a land rich in natural resources. However, these resources are both non-renewable and make up 80% of Bolivia’s exports. This is why industries such as mining are called ‘extractive’ - they extract resources from the land which can’t be replaced, and often damage the environment in the process.

And while these industries are certainly profitable for the multi-national corporations spearheading them, the opposite is true for Bolivia’s indigenous communities. These development projects displace indigenous communities from their ancestral land, pollute their water and air, and otherwise threaten their livelihoods; all serious violations of the rights of these people.

But the way our grantee-partners Red Nacional de Mujeres en Defensa de la Madre Tierra (RENAMAT) see it, it’s not only about their rights: they feel a strong spiritual connection with ‘Mother Earth’, and their own fate as intertwined with that of the land they live upon. They see it as their duty to defend not just their own survival, but that of nature’s too. 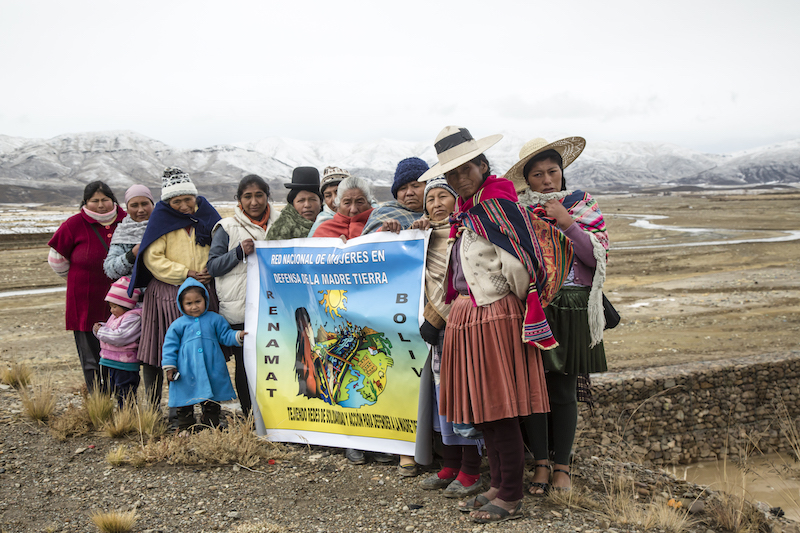 What they are doing

RENAMAT is a self-led network consisting of over a dozen groups of indigenous, mestiza (mixed), and campesina (peasant) women who are affected by the destruction and exploitation caused by extractive industries.

Their goal is to establish solidarity between groups facing similar issues in different regions, to empower individual and collective indigenous women, and to support and strengthen the leadership of young women in particular.

To this end, RENAMAT organises workshops for these activists to help them strengthen their leadership and advocacy skills. The network also hosts yearly gatherings with their members on the topic of what they call violencia medioambiental (‘environmental violence’) against women.

The impact they are having

Despite their responsibility to fetch water and provide for their family, women in rural areas are often excluded from the conversations about natural resources. But thanks to the solidarity RENAMAT has instilled and their capacity-building workshops, women’s groups across Bolivia are increasingly participating in communal decision-making and seen as leaders on issues like water.

RENAMAT is also increasingly being approached by other feminist organisations for projects on food security and pollution in rural areas, and their work is sometimes covered by independent national news. Thanks to their advocacy and awareness-raising, people across the region are starting to understand the impact of the mining industry on women and why RENAMAT refers to this as ‘environmental violence against women.’

With Mama Cash’s support, RENAMAT became the first organisation in Bolivia to publicly denounce environmental violence against women, and they will keep raising their voices and working together until this violence ends.