In this new monthly series, ‘Collectively creating change’, we highlight the work and impact of our grantee-partners. First up: Malawi Human Rights for Women and Girls with Disabilities. 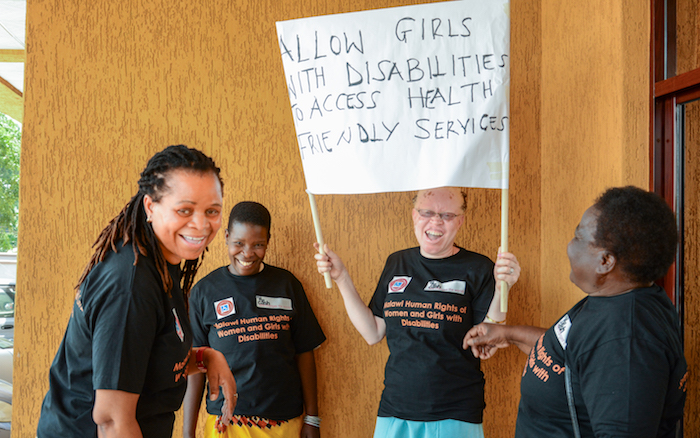 What does this intersection of disability and sexuality look like? First, medical institutions and cultural norms often discourage women with disabilities from seeing themselves as people who have the right to pursue sexual pleasure, as well as the right to set their physical and sexual boundaries. Second, because of the gender norm that the married woman is supposed to do all the household chores, women with disabilities in Malawi are often also seen as unfit partners, and when they are allowed to marry often aren’t allowed to choose their partner themselves. And third, also seen as unfit to care for a child, women with disabilities are stripped of their reproductive autonomy – often even sterilised without or against their consent. 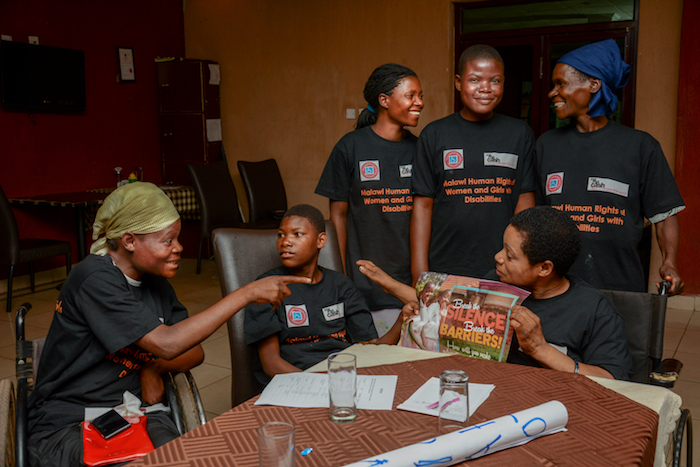 This is where Malawi Human Rights for Women and Girls with Disabilities comes in. The group was founded in 2008 in the capital of Lilongwe by women with disabilities who all belonged to different disability rights organisations as well as women's groups - but felt that the challenges they faced were represented in neither.

And so they decided it was time to organise themselves, and advocate for their own needs.

How MHRWD is creating change

When there are no voices challenging discriminatory attitudes, those attitudes are often internalised by women with disabilities themselves. So a first step to creating wider cultural change is creating change within the individual, according to National Coordinator, Stella Nkhonya. “Change comes from within. If you do not believe in yourself, no one will. Change starts with us...with the individual and her surroundings. From there, we collectively change society.” 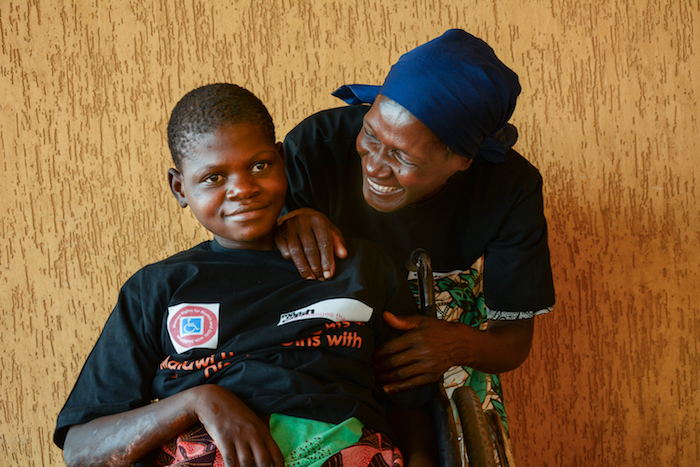 That’s why MHRWD’s work begins with the individual. Many parents and communities believe it’s not worth sending girls with disabilities to school, so the group gives its now over 1000 members trainings on literacy, human rights, and sexual and reproductive rights, skills building, and economic empowerment programmes. These workshops provides not only tools with which women and girls with disabilities can more actively engage with society, but also the tools with which they can see themselves as autonomous people, with the right to self-development and self-determination. And together, these thousand members form a a strong and conscious community of women and girls with disabilities.

In addition to these trainings, which aim to create change in the individual, MHRWD also seek wider cultural transformation. They educate local chiefs and health care providers on the rights of disabled women and girls, and advocate with health care institutions to change harmful policies and practices. They also produce a weekly radio show with national reach, sharing concrete examples of how sexual and reproductive rights and disability intersect – making sure their message, that women with disabilities have a right to engage in (sexual) relationships and have children, is heard far and wide.

The impact MHRWD is making

Since MHRWD set out with their mission, women and girls with disabilities have been able to secure more space to make their own sexual and reproductive choices, like marrying the partner of their choice. Women with disabilities report that they are increasingly receiving appropriate (reproductive) health care at local health clinics. One village has even begun a new initiative to provide weekly antenatal classes for women with disabilities. 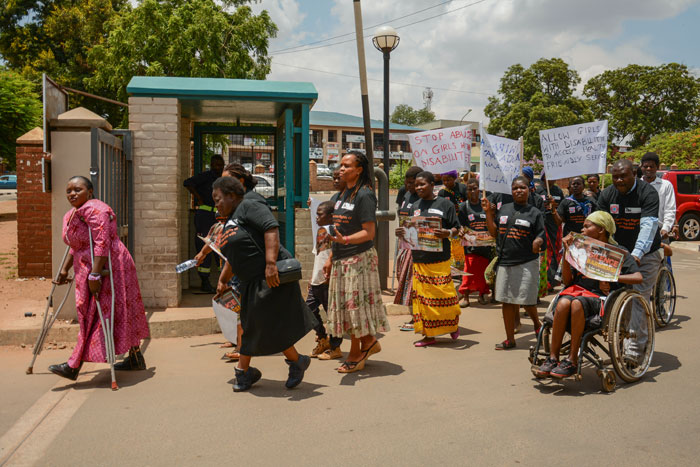 Perhaps the key achievement of this group has been creating the connections between issues that they were missing when they founded MHRWD all those years ago. It has nurtured women activists who are now publicly visible, and are being listened to by ministries - women with disabilities are now members of government committees, helping to shape policy on issues related to violence against women, HIV and AIDS, and health care. For example, jointly with other organisations, MHRWD actively advocated for the signing of the Disability Act, which passed in 2012.

MHRWD has put women and girls with disabilities on the agenda of other organisations and movements, including the youth movement, the women’s rights movement, and the sexual rights movement. “People see us, people hear us now,” says Stella. “We are able to articulate what our issues are. Guys [with disabilities] have their problems, ours are different. We know what they are, and how to address them.”

Share this article on social media using one of the icons below, or sign up for our newsletter to receive more stories of change!

Colectiva Polimorfas: Making space for all kinds of bodies