Skip to the page content
Donate now
Search
To the homepage
Mama Cash will use your name and e-mail address to be in touch with you and to provide updates. You can change your mind at any time by clicking the unsubscribe link in the footer of any mail or by contacting us at shesupports@mamacash.org. By clicking the button above you agree that we may process your name and e-mail address in accordance to our Privacy Statement.
Back to overview
June 14, 2022 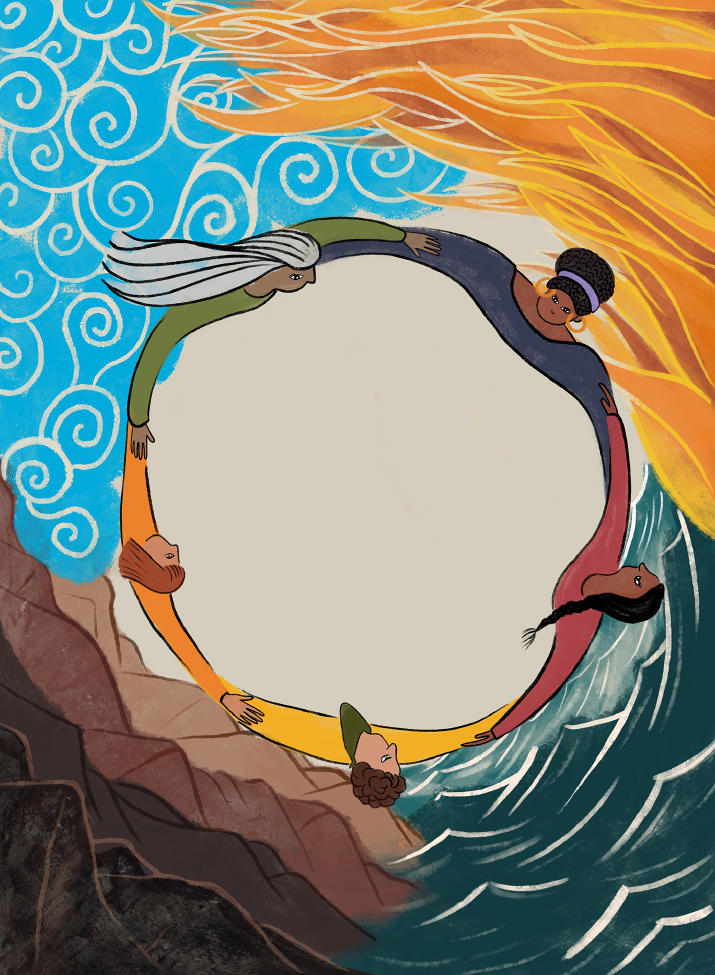 One of the characteristics of the current democracy crisis, not only in Latin America and Europe but worldwide, is the rise and strengthening of far-right parties and political and religious fundamentalism. It is ironic that political positions that are essentially anti-democratic, are strengthening and expanding under the guise of democracy. Perhaps this is one of the consequences of exclusionary, predatory, capitalist democracies that deny rights to a large part of the population.
Since October 1, 2019, the 20 funds involved in this project have provided donations to more than 143 organizations, two national networks, and a regional network, in 23 countries. We have developed joint communications strategies to promote the defense of women’s human rights and democracy at the local level, and we have put researchers and feminists in contact with grassroots activists.
As a result of the colaboration of 20 women’s funds in Europe and Latin America, we present this research that was coordinated by Diana Granados and Nuria Alabao, and produced with the participation of all the women’s funds and activists that we support.
In this research we could establish that the field of action of feminism goes far beyond the gender claims. It also includes every social and life field.
Understanding the consequences of fundamentalism in society and in our bodies, and thinking together the strategies to counter them are, for us, key steps forward to build the feminist future we dream about.