ALOK: “I think that everyone suffers under the gender divide.” 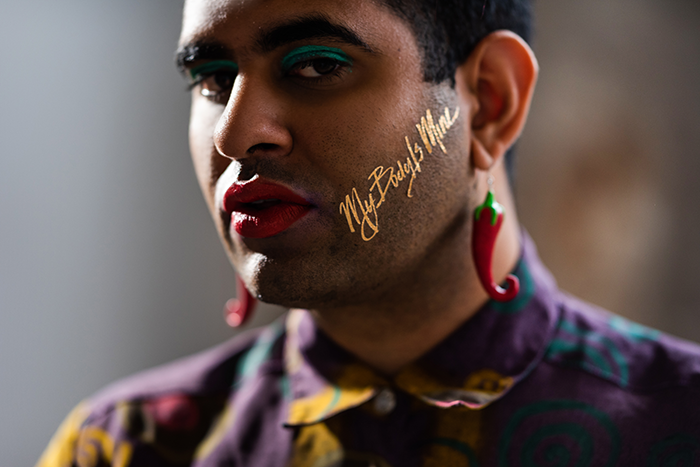 ALOK is an Indian-American poet, performance artist and trans activist. Alok identifies as gender non-conforming and transfeminine and is one of the faces of Mama Cash’s new #MyBodyIsMine campaign. “For me, nothing is more beautiful than lipstick next to a beard or chest hair that curls out of a dress. Where society sees dissonance, I see harmony.”

“Women’s rights and trans rights are part of the same feminist project.”

“I think it’s fantastic that Mama Cash, which I got to know as board member of the International Trans Fund, is running this campaign around the theme of bodily self-determination. Moreover, Mama Cash is truly inclusive towards trans and intersex people. I like that! Women’s rights and trans rights are part of the same feminist project, which argues that all people are entitled to a life without violence and are the owner of their own body, whatever they look like. I do believe that trans activism can broaden the horizon of feminists. It’s not just about ending the patriarchy, but also about dispelling the myth that there are two sexes and two genders.” 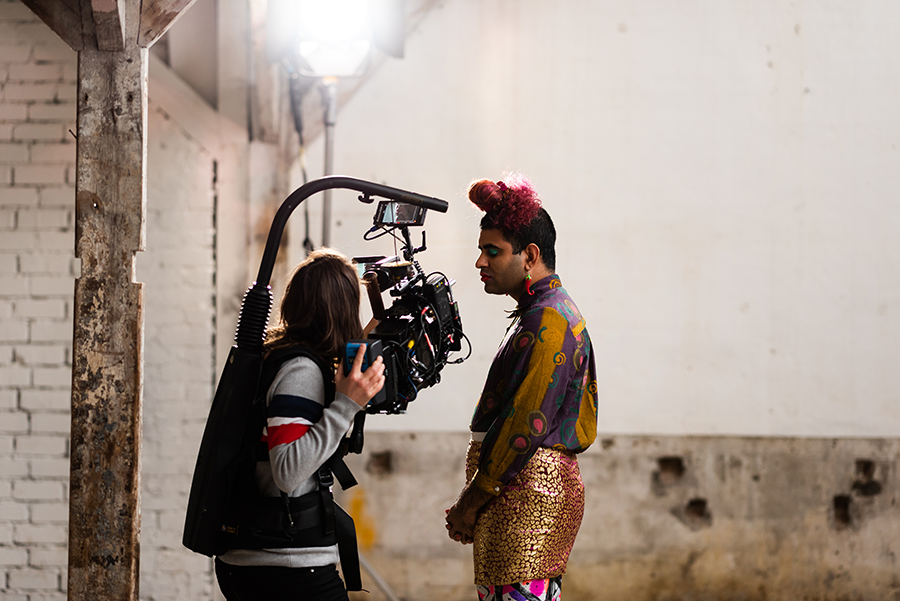 “It is irresponsible to divide billions of people into two categories without asking if that’s what they want. I want to move past gender. I’m not saying that I don’t want there to be women and men, but rather that I want there to be an infinite number of possibilities, of which men and women are just two. That freedom helps everyone. I think that everyone suffers under the gender divide. From a young age, we learn that masculinity and femininity must be oppositional. And there is, therefore, that war in ourselves and in society from the very start.”

“Art enables us to conceive of things that go beyond the present moment, beyond the current limited reality.” 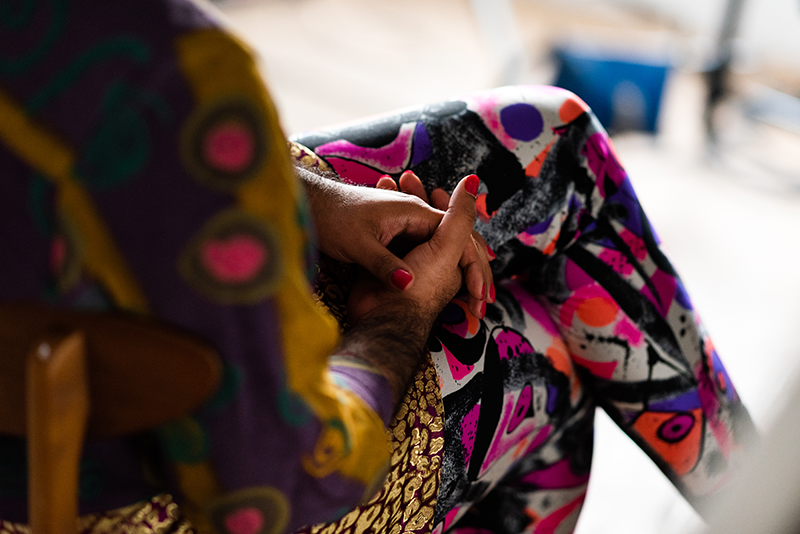 “I have found a way of stepping outside that divide. Through my art practice, I have been able to build a new economy of self-worth that is about self-acceptance and trying out new outfits, new aesthetics, new ideas. Fashion and style and make-up and body hair are languages in themselves, which I use to write myself into existence. I specifically use art in that way as a means of protest. Every day, people like me experience an incredible amount of violence. We normally suppress our pain and struggles; we let them fester until they explode. Creativity offers a way out. Art can also paint the bigger picture. It enables us to conceive of things that go beyond the present moment, beyond the current limited reality.”

Do you want to join ALOK and share your story too?

Then head to www.mybodyismine.com to get your temporary #MyBodyIsMine tattoo!

Body
My Body is Mine