Skip to the page content
Donate now
Search
To the homepage
Mama Cash will use your name and e-mail address to be in touch with you and to provide updates. You can change your mind at any time by clicking the unsubscribe link in the footer of any mail or by contacting us at shesupports@mamacash.org. By clicking the button above you agree that we may process your name and e-mail address in accordance to our Privacy Statement.
Back to overview
August 3, 2022

Together securing financial and political support for feminist activism

Feminist movements are key catalysts of positive change around the world. To foster their work for a gender just and better world, these movements must be funded and supported. In 2021, the Count Me In! consortium contributed to the formation of the Alliance for Feminist Movements – a multi-stakeholder alliance that aims to increase, sustain, and improve financial and political support for women's rights and feminist movements.

Feminist activism works. It was feminist activism that opened the door in the last century to education for women; it won rights to vote and property for women. Today, all around the world, feminist activists are fighting against gender-based violence, resisting extractive projects on their land and in their territories, and standing up for climate justice, inclusivity, anti-racism, and sex workers’ and LGBTQIA+ people’s human rights. To name just a few of the pressing issues on feminist agendas.

Despite the crucial role feminist organisations and human rights defenders play in making the world a better place for everyone, 99% of development aid and foundation grants do not directly reach them. Many groups and movements cannot continue their work due to the lack of funding. As a result, donors are missing out on one of the most effective ways to bring about gender equality and justice.

Last year, at the Gender Equality Forum (GEF), a small group of governments, led by Canada and the Netherlands, women’s funds and women’s rights organisations began to discuss creating an alliance dedicated to ensuring more and better funding for feminist movements. In this group, the Count Me In! consortium was represented by our member AWID. The alliance was announced at the GEF under a collective commitment of the Action Coalition on Feminist Movements and Leadership (AC6). 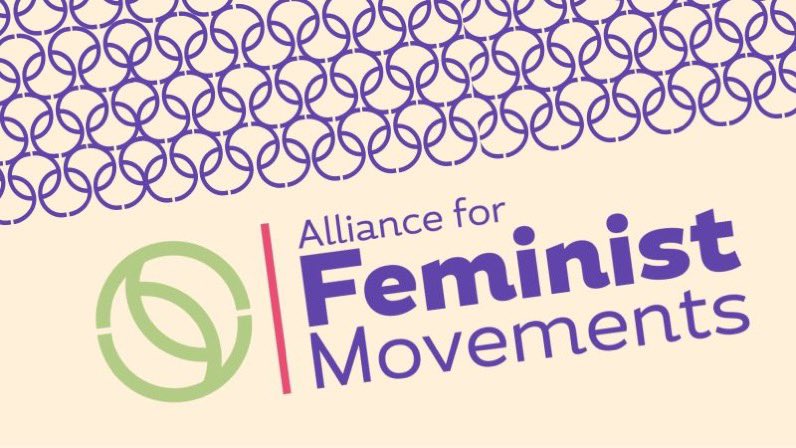 We are proud and happy that the idea has turned into reality. The alliance has started its operation as a collaborative multi-stakeholder initiative that is dedicated to:

The Alliance for Feminist Movements has recently opened applications for members and for a Steering Group. The Alliance’s membership is comprised of five constituency groups: feminist civil society, private philanthropy, national governments, women’s/feminist funds, and other allies

As a feminist consortium that is dedicated to contributing to stronger and resilient feminist movements, we will keep supporting the mission of this alliance.