Mama Cash was formed at a kitchen table in Amsterdam about 35 years ago. And although we have worked internationally from the start, we also have a strong history of supporting radical feminist activism in the Netherlands. In the coming years, we are going to give time, energy and resources to feeding those roots again with the Spark portfolio, which we established at the end of last year.

An international outlook has always been a matter of course for Mama Cash, because the forces that feminism opposes do not, after all, stop at the border. We’ve recently noticed, however, a need among our own staff members and our donors – who are also often activists themselves – for a greater sense of connection with the local activism in our immediate vicinity. The groups that surprise and inspire us worldwide also have their counterparts in the Netherlands. There are more acute threats of danger in some other contexts, of course, but we are still faced with sexual violence, racism, underrepresentation, and so forth, in the Netherlands. Opposition to this deserves support, also here in the Netherlands. And where better to experience the power of grassroots activism than in your own backyard? 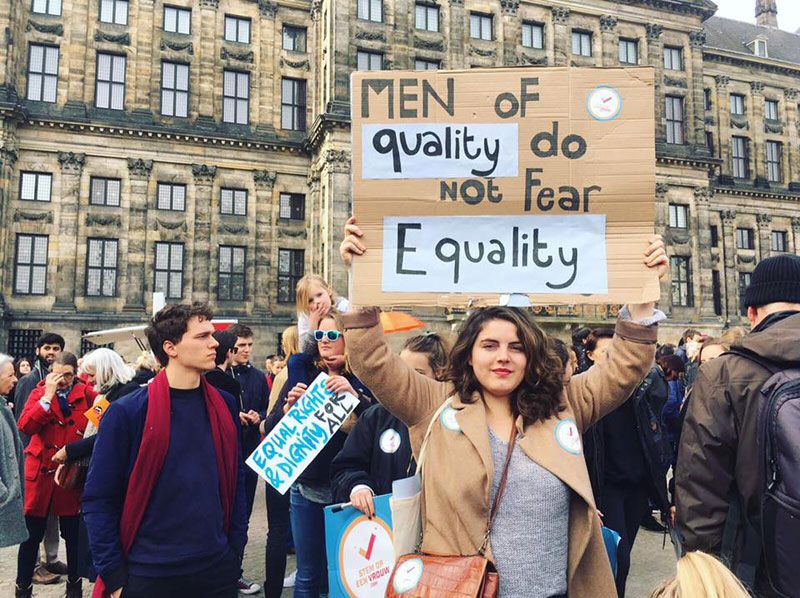 Breathing room
In addition to focusing on the roots, Spark offers something else. Mama Cash will also use the portfolio to experiment with innovative forms of grant-making. In the world of funding it is a difficult balancing act: being trustworthy and transparent, and at the same time flexible and not too bureaucratic. In recent years, we’ve managed to reduce our paperwork substantially, but the customary grant processes remain an obstacle for many groups. Fresh initiatives are easily crushed if they become buried under official grant processes. With Spark, we are investigating how you can support groups, which do not have a long-term plan with a budget, in an effective manner, but which would receive crucial breathing room with a few hundred euros.

“How do you put the focus on what activists need, instead of what donors consider to be logical and necessary?”

Happy Kinyili, programme director at Mama Cash, expresses it in the following way: “We not only want to support the most marginalised women and girls in the Netherlands with Spark, but also examine how you can address the skewed balance of power in the philanthropic field. Because who actually determines which activism is important and worth the support? That activism needs to assume the form of a demonstration or a protest, and that a party doesn’t count? How do you put the focus on what activists need, instead of what donors consider to be logical and necessary? These are questions that have occupied Mama Cash for many years. We work in various ways on giving more power to the activists and organisations themselves, such as by providing core support. Now, we would like to take that a step further and experiment with new forms of decision-making.” 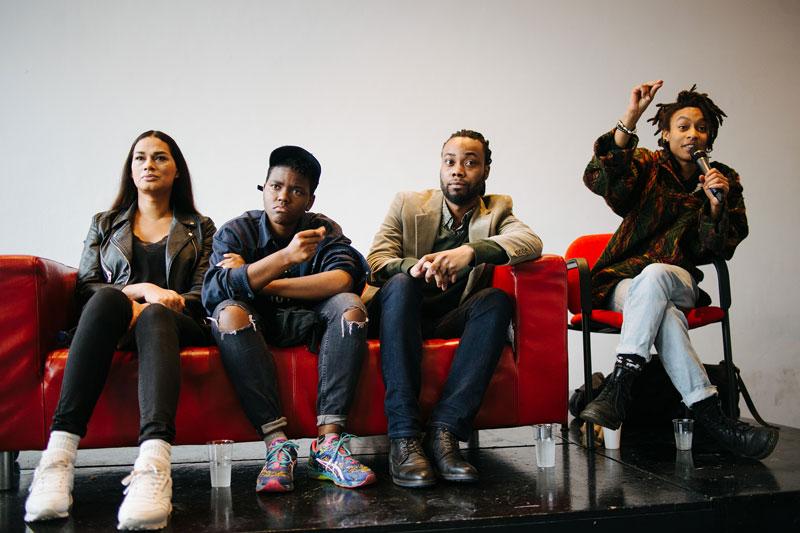 Learning by doing
Last Autumn, Mama Cash simply launched Spark with an initial amount of 10,000 euros, in the context of learning by doing. We established an advisory committee with activists from the various communities in the margins that Mama Cash prefers to support. For the first round of grants, they formulated the criteria together with us and proposed initiatives themselves. The committee opted for those activists who are operating at the cutting edge, who urgently need money, but would perhaps pass up on a formal grant process due to it being ‘too complicated’. Anti-racism activists who have been participating in the Zwarte Piet (Black Pete) discussion for years or those who denounce representations of colonialism in museums. Young queer activists who create a place where they can feel at home together. Online activists who expose issues like the underrepresentation of women in politics. These are all initiatives for which a small amount of money already makes a big difference, because they are able to make a major impact with limited resources.

Undocumented
Mama Cash is continually searching for ways to make the grants process accessible and to avoid red tape. How do you support undocumented people who don't have a bank account? What do you do with groups who need money at very short notice, often within a few weeks? Or with activists who are not used to making an application on paper, but who are able to tell their story verbally? We experienced something new: our first grant application by telephone. We are also thinking carefully about accountability and evaluation. Can it be done more simply? Because if you request public transport card statements from all visitors of an initiative like Sehaq, which organises evenings for queer refugees, you’ll suck all the energy out of it. While your goal is actually to facilitate.