E-Romnja: Paving their own roads

How Roma women are crafting a unique brand of feminism

Roma feminism. Aldeza Lincan has been there, done that and got the T-shirt. Literally. She and her friends Carmen, Anca and Roxana, proudly wear T-shirts bearing the words ‘Roma Feminism’. But putting those two words together was not the most obvious thing to do for a young Roma woman. 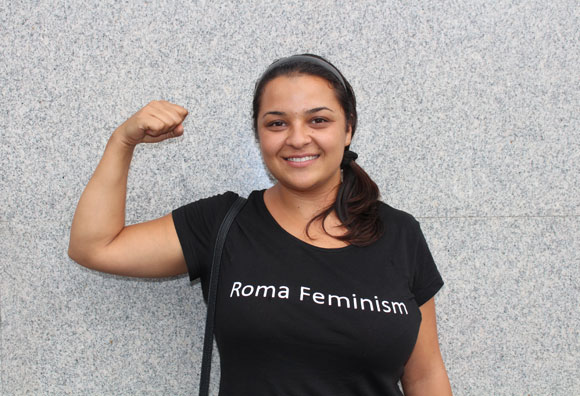 Aldeza is from Mizil, a town two hours outside of Bucharest, Romania. She was born in the Roma community at the edge of town. She was raised by her grandmother, whom she still often visits. The Roma are the largest ethnic minority in Europe. Traditionally the Roma were a nomadic people. Wherever they have roamed through the centuries, discrimination seems to have followed them. During the Second World War an estimated 200.000 Roma people were murdered by the Nazis. In modern day Europe, Roma people continue to be discriminated against, called racial slurs like ‘gypsy’ and they are often deliberately cut off from basic infrastructure and social services. For example, many houses in the Roma area where Aldeza grew up aren’t connected to the city’s plumbing and electricity grid. On top of this racism, women and girls in Roma communities also have to deal with very traditional norms about gender roles. 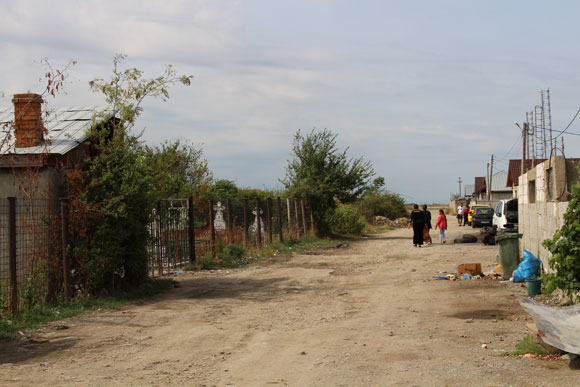 It is in this context that Carmen Gheorghe, a Roma woman who holds a PhD in political science, decided to start organizing with fellow Roma women in Romania. Soon her initiative developed into an organization called E-Romnja and people like Aldeza joined, working as community organizers. “Every other week we get together with women from the community. We talk about the challenges we are facing and what we can do about it collectively”, Aldeza explains. In just a few years they have built a resilient network of women who show leadership in changing their community for the better. By identifying collective priorities, building support and lobbying the mayor they have already managed to get their main roads paved, the number of wild dogs drastically reduced and new water pumps installed.

“Roma women are not powerless or low in self-esteem. They are simply never asked: What do you want? How do you see things?” 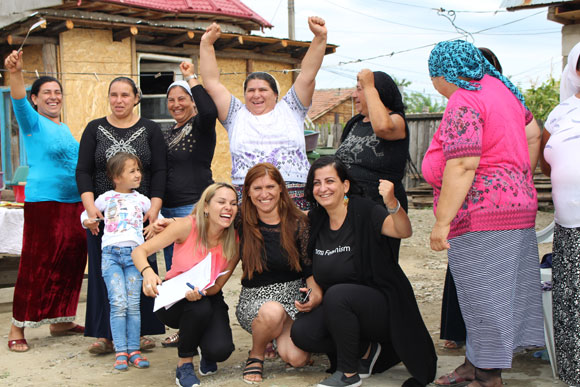 While wild dogs and paved roads may not be the first things that come to mind when we think of women’s rights organizing, finding your voice, political participation and solidarity are as feminist as a hairy armpit. "Roma women are not powerless or low in self-esteem. They are simply never asked: What do you want? How do you see things?", Carmen Gheorghe founder of E-Romnja says. The Roma women at E-Romnja are no longer waiting to be asked. They are taking matters into their own hands. In fact their work has been so effective that when a new mayor was elected in Mizil, one of his first visits was to the Roma women’s group. The men in the Roma neighbourhood were dumbstruck when they realized the mayor came to speak with their wives and daughters, instead of them. 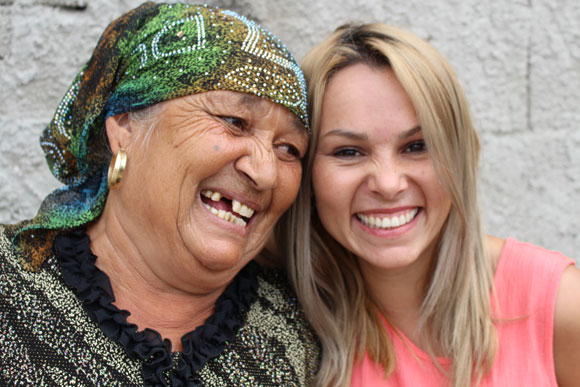 Carmen, Aldeza and their friends are crafting their own brand of feminism, addressing the needs of women in their Roma community. They are unapologetic about their Roma identity and they raise their voices loud and clear for women’s rights. “The next step in Mizil is to get our own meeting space, so we started a petition”, Aldeza says. She smiles as she adds: “Of course I also got my grandmother to sign the petition”.

Do you want to support E-Romnja's mission?
Share their story with your networks!