“The idea for the Stem op een Vrouw (Vote for a Woman) campaign arose in Suriname, where I saw a leaflet with that title in a museum. That leaflet was twenty years old, but it made me question the current state of affairs in terms of the proportion of women in politics in the Netherlands”, tells Devika Partiman. That turned out to be dramatically low. “That while as many as one million people cast a preferential vote for a woman each election. I quickly sought a team of good people who wanted to devote themselves to this voluntarily, and launched a campaign for the elections to the Lower House in 2017 with some of my own money for expenses and online advertisements within a couple of weeks. We called on people to vote strategically. Women who are slightly lower on the list can be ‘voted upwards’ via preferential votes, allowing them to take the place of candidates higher on the list.” 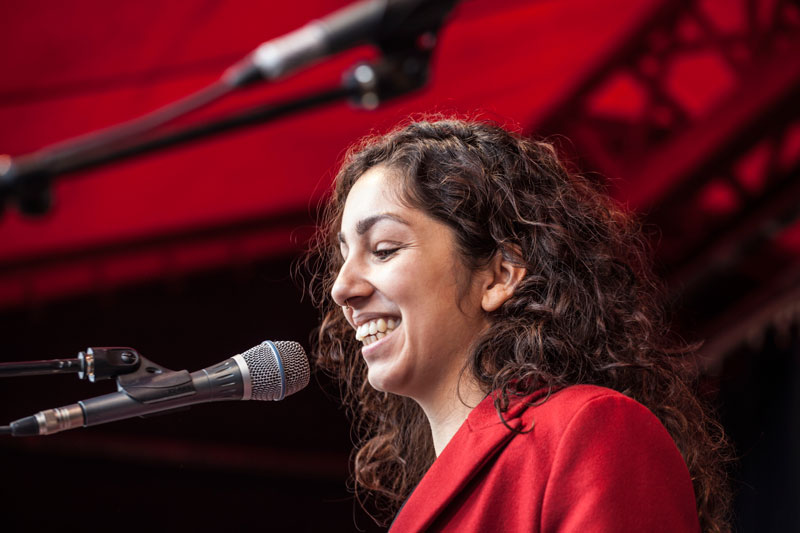 To this day, only a third of parliamentarians are women.

Debate skills
Following the successful campaign, which received a lot of publicity and helped numerous lower-placed women to secure a parliamentary seat, the work was far from over however. To this day, only a third of parliamentarians are women, not to mention the numbers in municipalities and provincial states. Partiman: “We therefore became a foundation that not only organises voting campaigns, but which also collects data and expertise. For example, we offered training to 50 female prospective municipal councillors on personal profiling and debating skills for the municipal elections in 2018. We also organised an election debate in Amsterdam with several female candidates in order to provide them with greater visibility.” 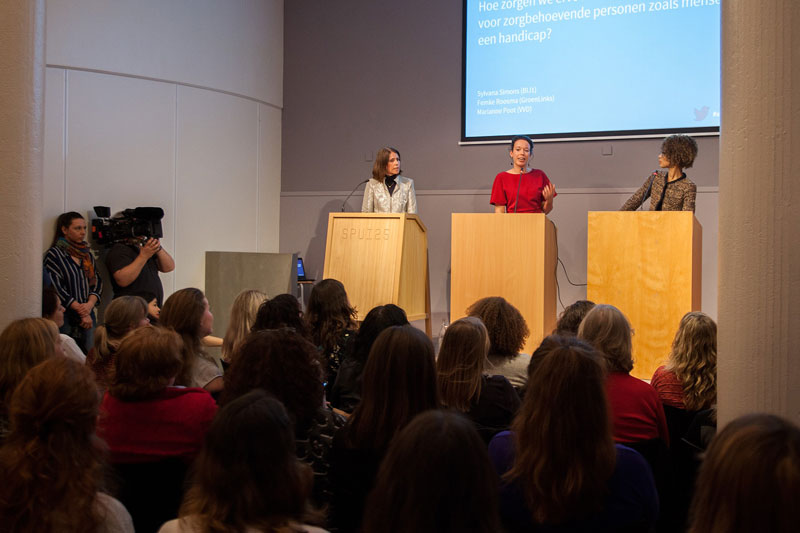 Outside of election time, the foundation focuses on ways to solve the shortage of female candidates from the ‘bottom-up’. “We want to motivate women to become active and give them the tools they need for this.” In addition, a data arm was established, whose aim is to collect structural information about the number of women in Dutch politics. And finally, we want to advise political parties on how they can attract more women – and a greater variety of women.”

“We want to motivate women to become active and give them the tools they need for this.” 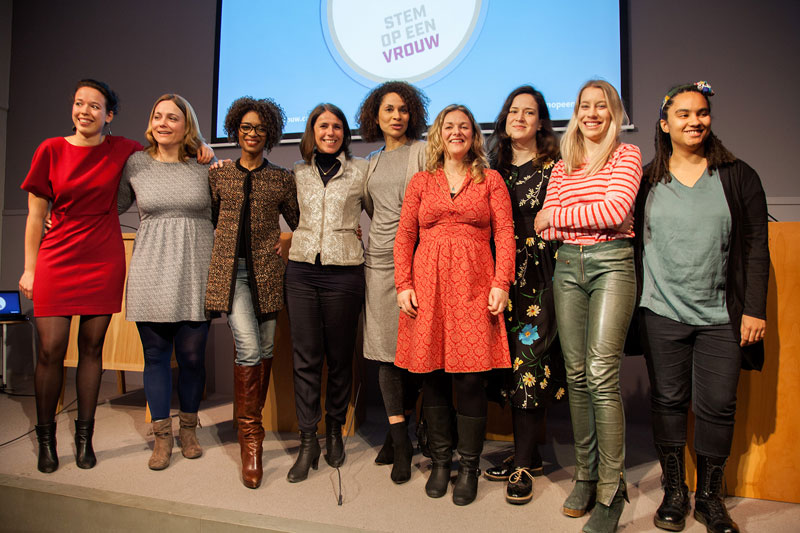 Networking coffee
With their Spark grant, Stem op een Vrouw paid for a portion of the online advertising costs for the last campaign and the additional costs of the training day that were not covered by the members’ contribution. It is also used to pay the expenses of the volunteers. “We now apply the rule that it should not cost us any money personally. Everyone is currently OK working for Stem op een Vrouw on a voluntary basis, but it’s nice that we don’t have to pay for travel expenses, networking coffees and business cards, for example, out of our own pockets.”

How Consent Matters is changing the conversation about sex