Feminism in the Netherlands: Consent Matters

“If you don’t know your own boundaries, other people can very easily overstep them.” This is the starting point of Consent Matters, a group of students from Maastricht University who are fighting against sexual violence among young people. For some time, a lot of anger had been brewing within the university's Feminism Society about the horrible experiences of young women in Maastricht. At one point, a group of them decided to take action.

Janna Willems: “We were soon sitting down with the rector and the mayor, and started investigating the problem and possible solutions.” This included tabling a motion with the municipal council in order to make street intimidation a criminal offence. “But that doesn’t make much difference ultimately,” says Janna. “Stealing bikes is also punishable and it still happens on a daily basis.” 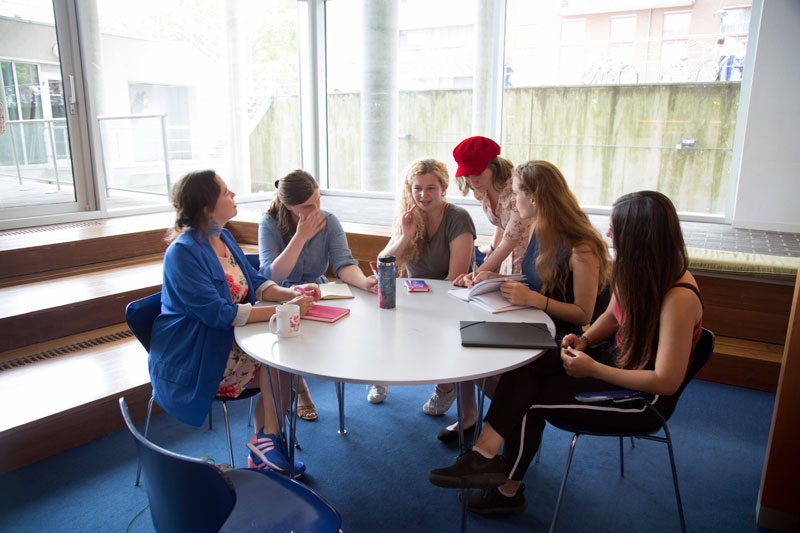 Grey area
The group decided to develop workshops about the boundaries between consensual and non-consensual sex, where students could openly discuss the topic with each other. “You don’t learn these types of things in a text book. You have to be able to practise”, says Janna. “People still find it uncomfortable to talk about sex, and sexual assault is a totally taboo subject. As a result, it remains unclear what is actually assault, and what’s not. Of course, people sometimes deliberately cross someone’s boundaries, but it’s often the result of clumsiness. You find yourself in a grey area, find it uncomfortable to talk about it, so you just make assumptions. And sometimes they’re incorrect. I think that we all know a hundred situations in which that’s happened.”

“You don’t learn these types of things in a text book. You have to be able to practise.”

In the workshops, the students practise indicating and respecting boundaries. A conscious choice was made to have groups with a mix of different genders, so that different experiences and perspectives are discussed. Janna: “There was a boy in one workshop who said: ‘Asking for consent is just lame. Asking ‘Do you want this?’ is not sexy.’ Some girls agreed with him, others not at all. It’s good to actually talk about this with each other.” 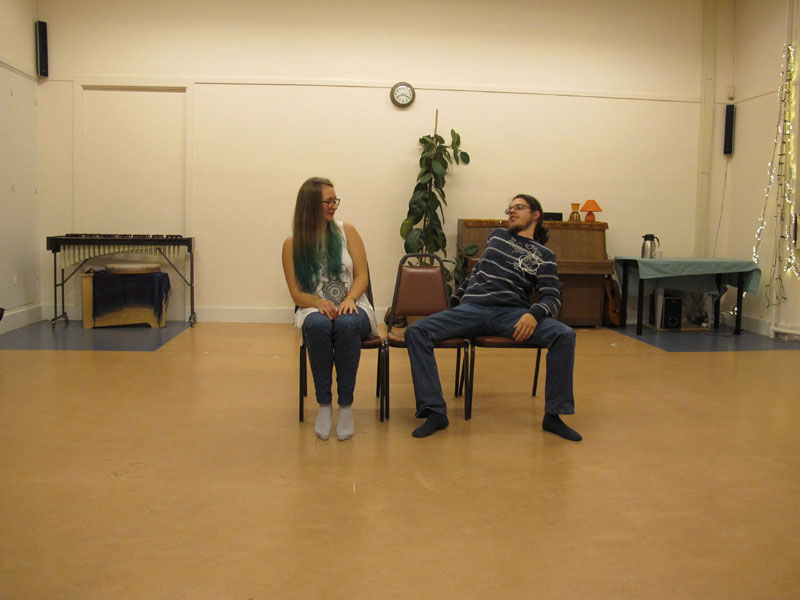 Growth
The financial support of Mama Cash provided Consent Matters with the opportunity to organise the first workshops. “In order to convince the decision-makers of the value of the workshops, we just had to do a few of them. We are now striving for to make these workshops required for all students. And we are examining how we can put this subject on the agenda at other universities too. In September, we’re going to start working at Utrecht University.