Making space for a different kind of sound, that’s what FWD: Gher Space (FGS) envisions. “With this platform, we offer women – in the broadest sense of the word – the opportunity to tell stories through music”, says founder Katayoun Arian. FGS organises dance and music events, and is setting up its own studio where women and non-binary people can practise using DJ equipment. The platform recently received a grant from Mama Cash’s Spark portfolio, a new grantmaking programme for small grants to progressive feminist initiatives in the Netherlands. 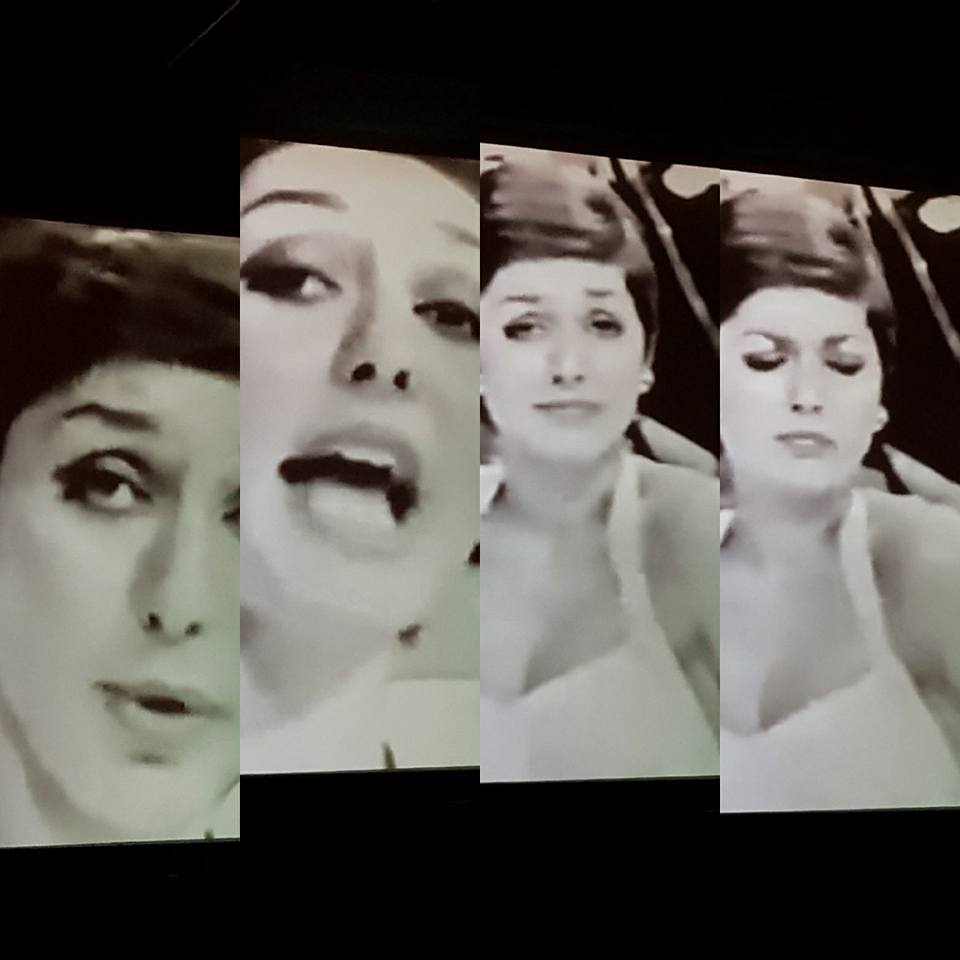 Music has been important to Katayoun for as long as she can remember. “Dance and music were always a self-evident part of how we expressed ourselves in our home. My parents are from Iran and I was also born there. A large part of my cultural memory and experiences is inextricably connected, therefore, to Iranian culture, and the music and dance traditions from that region.” Sharing this with other people, however, was another matter. “Growing up among several cultures is really something I had to learn to navigate. Although we live in a relatively progressive country, ‘being different’ can be difficult in the Netherlands and lead to a sense of alienation: you´re either ‘one of us’ or ‘one of them.’ There is little room for complexity and nuance.”

“Although we live in a relatively progressive country, ‘being different’ can be difficult in the Netherlands ... you´re either ‘one of us’ or ‘one of them.’”

Katayoun saw that many other people – women of colour, women with a bicultural background, queer and trans women – had similar experiences at university and in the art world where she first started working as a curator. “That’s how I came up with the idea for ‘FWD: Gher Space’: a space and a platform in which the stratification and complexity of such subjectivities and experiences within the arts and music scene are given attention, and can be explored.” 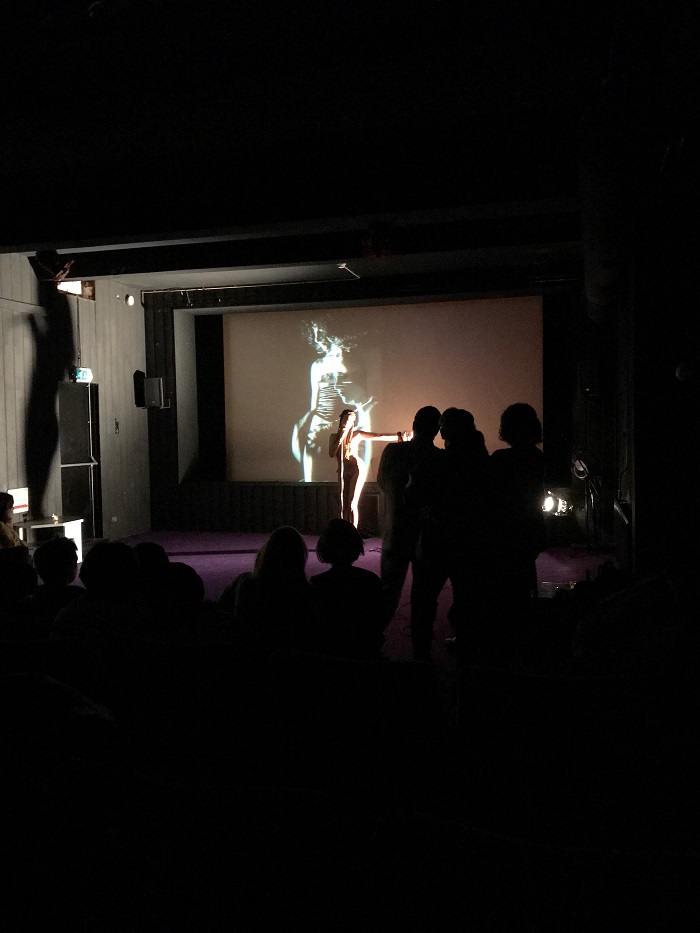 Gher is a Farsi (Persian) word for ‘seductive dancing’. Katayoun: “The word has a dubious, gendered meaning, but we’ve reclaimed it. With our platform, we offer gender-fluid people and women the opportunity to express their interest in various music cultures and histories, and to share this with each other and also, ultimately, a wider audience.”

Disco Diaspora
FWD: Gher Space started by organising dance evenings in collaboration with a number of nightlife establishments in Amsterdam, where FGS selected the DJs. However, FGS explicitly wants to be an interdisciplinary platform, where music and other art forms come together. “We also organise, for example, multimedia theme parties under the name ‘Disco Diaspora’. Using carefully-selected music video clips and performances, we take those present on a journey that not only offers dancing delight and visual pleasure, but also political insight into a particular cultural history. For example, the first edition of Disco Diaspora, ‘From Tehran to Tehrangeles’, showed the history of Iranian pop culture between 1960 and 2000 in Tehran and in Los Angeles, where Iranians in exile developed their own musical culture after the Islamic revolution. ”

“At the most recent edition of Disco Diaspora, ‘Resistência Antifascista Brazyl’, FGS collaborated with two Brazilian artists, Vita Evangelista and Mavi Veloso, who paid tribute to the Brazilian queer scene. The programme consisted of performances and a selection of transpop, technobraga and historical resistance songs and video clips that depicted more than 50 years of Brazilian feminist and queer activism. In this way, they responded to the rising oppression of women, people of colour and trans people in contemporary Brazil.”

“It’s still difficult for many women to find places where they can DJ or even practise using professional equipment.” 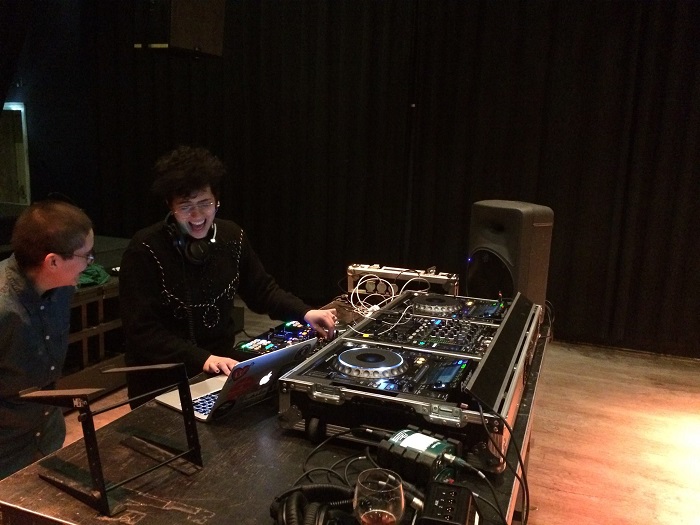 Studio space
But events and parties aren’t all. With the grant from Mama Cash, FWD: Gher Space will also offer studio facilities and workshops to women who want to experiment with DJing. “The dance scene is very much dominated by white men. It’s still difficult for many women to find places where they can DJ or even practise using professional equipment, even more so if your music taste differs from the mainstream. Together with the Amsterdam Black Women Collective, FWD: Gher Space offers women a safe space to experiment. A physical space, which at the same time creates political space. In this way, we are working towards a music and dance scene that we ourselves find more interesting, but which will also make the local scene considerably richer and also, hopefully, more inclusive.”

Listen to a set by Katayoun featuring female vocalists from “from Iran and beyond”:

With graffiti, Rede NAMI tackles violence against women in Brazil