Skip to the page content
Donate now
Search
To the homepage
Mama Cash will use your name and e-mail address to be in touch with you and to provide updates. You can change your mind at any time by clicking the unsubscribe link in the footer of any mail or by contacting us at shesupports@mamacash.org. By clicking the button above you agree that we may process your name and e-mail address in accordance to our Privacy Statement.
Back to overview
December 4, 2017

What do the feminist movements of today look like? We are launching a campaign to highlight the diversity of feminist activism around the world – but also its effectiveness. By sharing the stories of groups we support, we aim to illustrate a simple fact: that feminist activism works.

A Roma rights group in Romania. A disability rights group in Colombia. An LGBTQI organisation in Ukraine. A labour union in Pakistan. A girls’ sexual education initiative in Zimbabwe. What do these groups have in common?

At first glance, not much. A member of one group may have privilege precisely where a member of another group faces discrimination. They may not agree on the best strategy to reach their goals. And because they’re spread so far and wide, they’re operating in different political and cultural contexts, coming up against obstacles specific to those places.

But there’s something that ties all of these groups together: feminism. Because while women, girls, trans and intersex people in different places face different challenges, at the end of the day many of them want the same things. They want to be able to move around through public space safely. They want a roof over their heads and food on the table, and many want to build these homes with a family that is recognized, supported and protected by the government. They want access to education, and to a job, and to be treated and paid fairly by employers. They want to be able to participate in and contribute to society. They want to be able to make informed decisions about their own bodies. They want healthcare and sexual education. They want the rights, resources and freedoms that they need to live long, healthy and joyful lives. Just like us.

The difference is that for some people – more than half the world’s population – these are still just that: desires, and not reality. And that’s a difference that feminist activists all around the world – like the groups we support – are fighting to rectify. They are informing and mobilizing the people in their communities and developing networks across borders. They are organising protests, developing policy and lobbying their representatives. They are creating spaces for self-expression, learning and healing. They are facilitating trainings and running awareness campaigns. 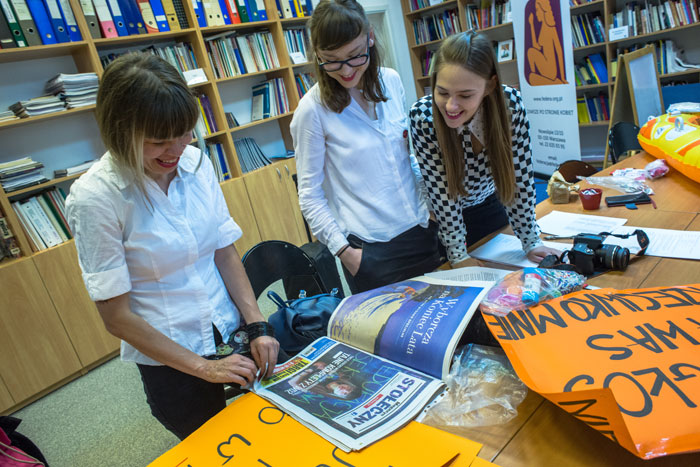 These are dedicated, often small groups of people we’re talking about. For many reasons, feminist activism is not for the weak of heart. Feminism is stigmatized, and those involved can face harassment and violence. It’s also underfunded, which means many people still need to work full-time paid jobs in addition to their activism. Even when time isn’t the issue, it’s hard to be organised without a space to regularly meet, which you have to pay rent for. For workshops and trainings you need supplies; for campaigns, too. And then there’s building a website and purchasing a domain, to spread the word. 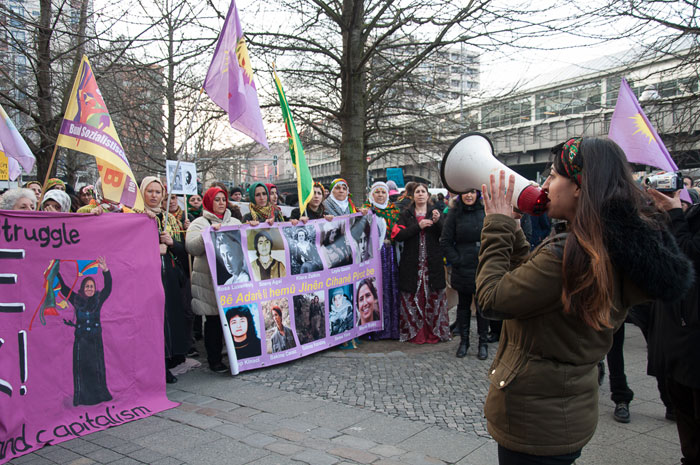 That’s why we support women, girls, trans and intersex people who are challenging the system, making their voices heard and fighting for their rights. We do this with grants, but also through sharing knowledge and putting these groups in touch with one another and other potential funders. Movement-building isn’t about creating something out of thin air, but about connecting the dots. It’s not for experts only, but rather a collective process that you can be a part of.

Join us. Join the movement. Because feminist activism works.

Paving their own roads: how Roma women are crafting a unique brand of feminism